This is yet another insanely easy, and ridiculously good recipe. You ransack the Trader Joes’ freezer section, warm up the veggies a bit, and then pile on the goodness – see assembly instructions below! This recipe is 100% vegetarian, feel like it needs something else, add some shredded rotisserie chicken, OR Trader Joe’s grilled chicken strips. 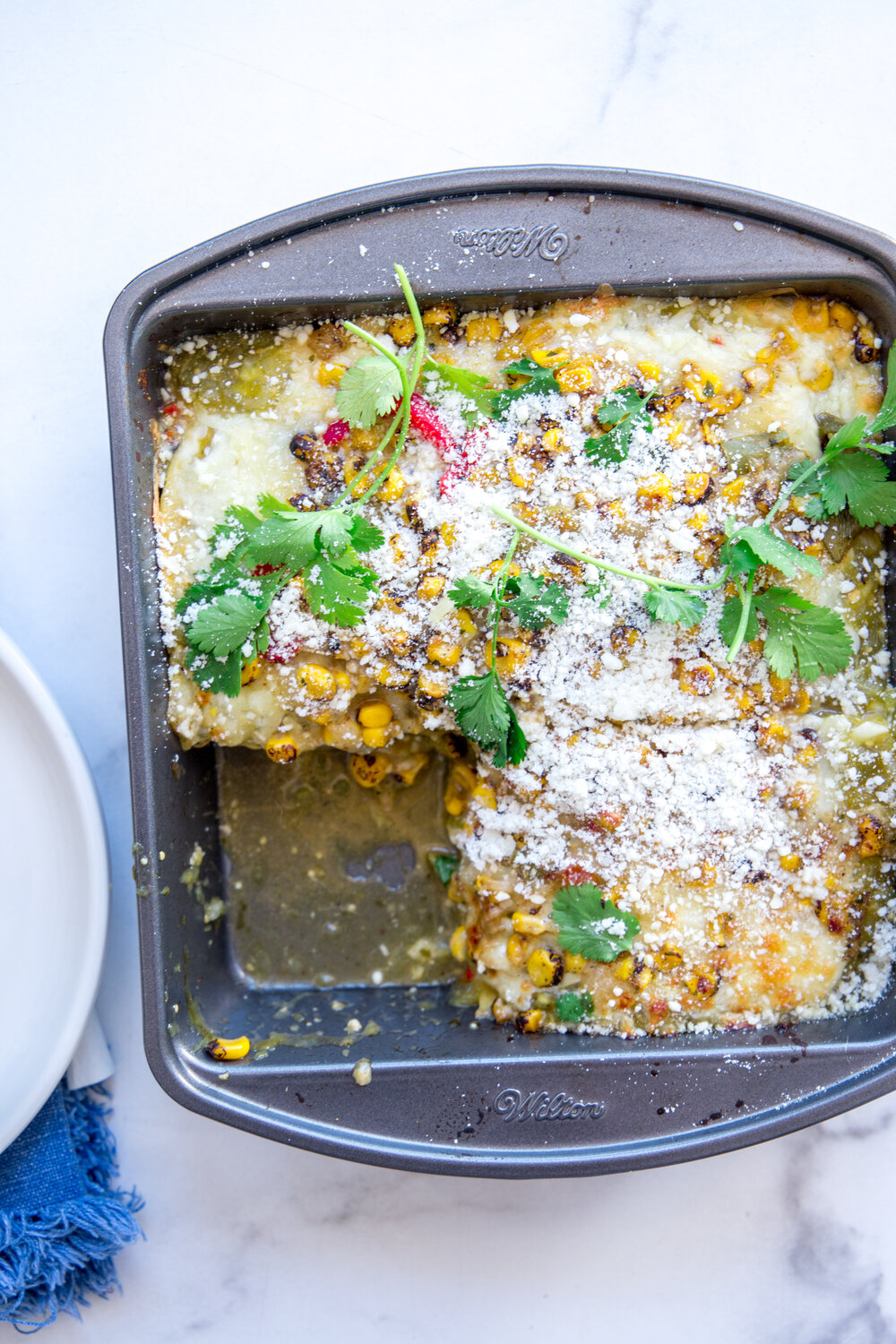 Need a visual? From the bottom up:
Course: Main Course
Cuisine: Mexican 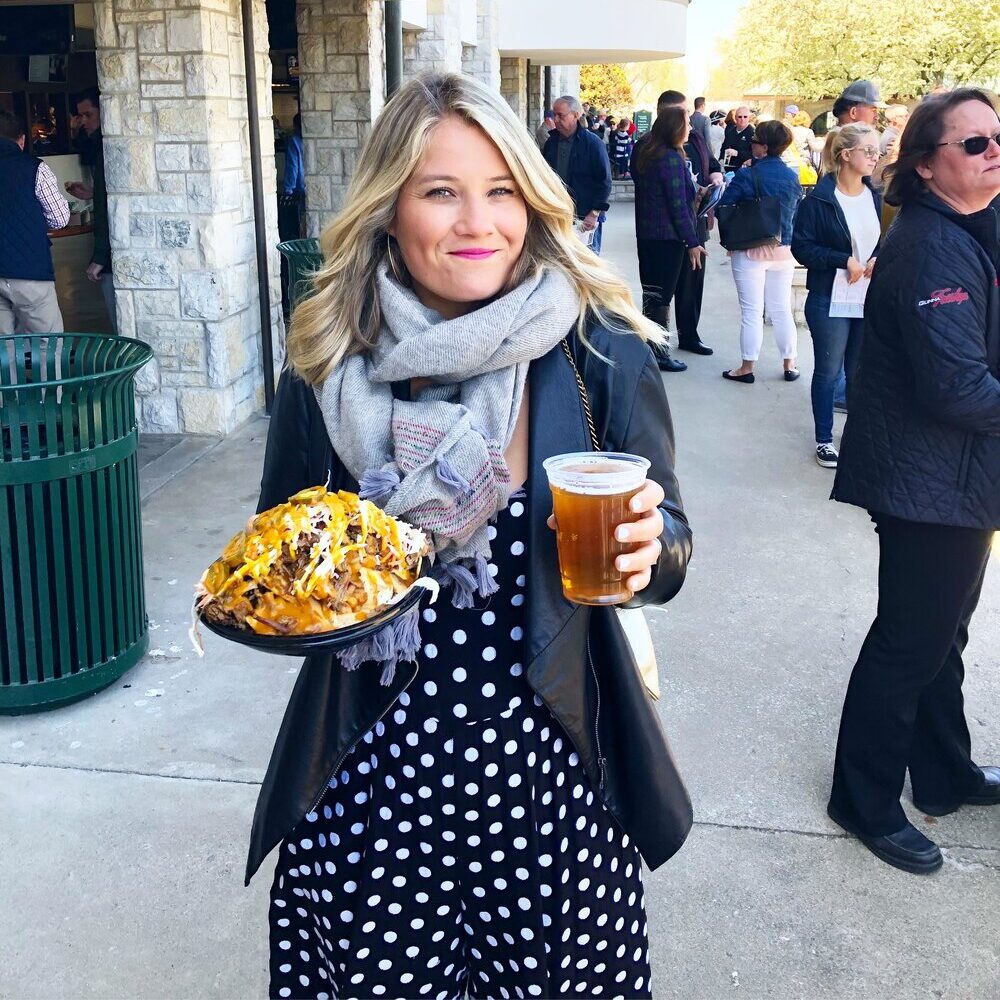 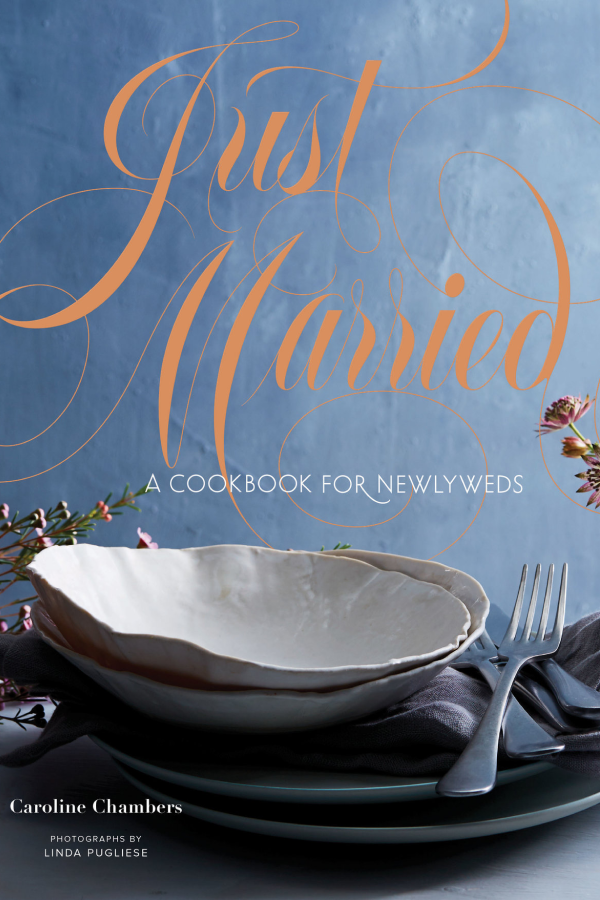